In reading the Anesthesia Coding Alert for April 2013 vol 15, No. 4. There is a question about billing for post-op pain blocks when MAC is given. I know that when the patient is given general anesthesia and the block is seperate you can bill the block. Now it states taht if the type of anesthesia utilized for the surgery was either regional or MAC only the anesthesia code for the surgery and if U/S guidance was used, that is all you can bill for. You cannot bill the block placement.
Is everyone following this?
Alicia, CPC

Please select a setup package depending on your platform:

NOTE: For older OS'es use older releases. There are releases for many OS version and platforms on the Sourceforge.net page. 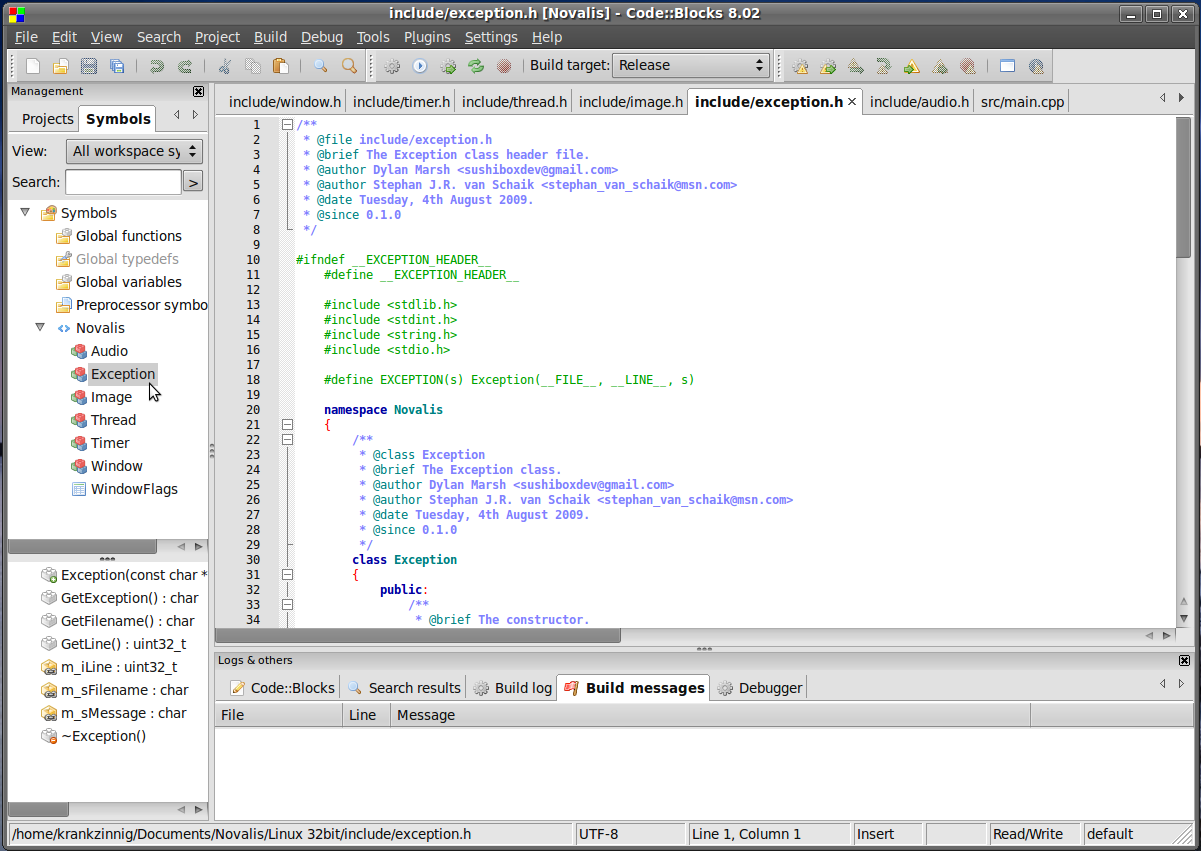 NOTE: There are also more recent nightly builds available in the forums or (for Ubuntu users) in the Ubuntu PPA repository. Please note that we consider nightly builds to be stable, usually. 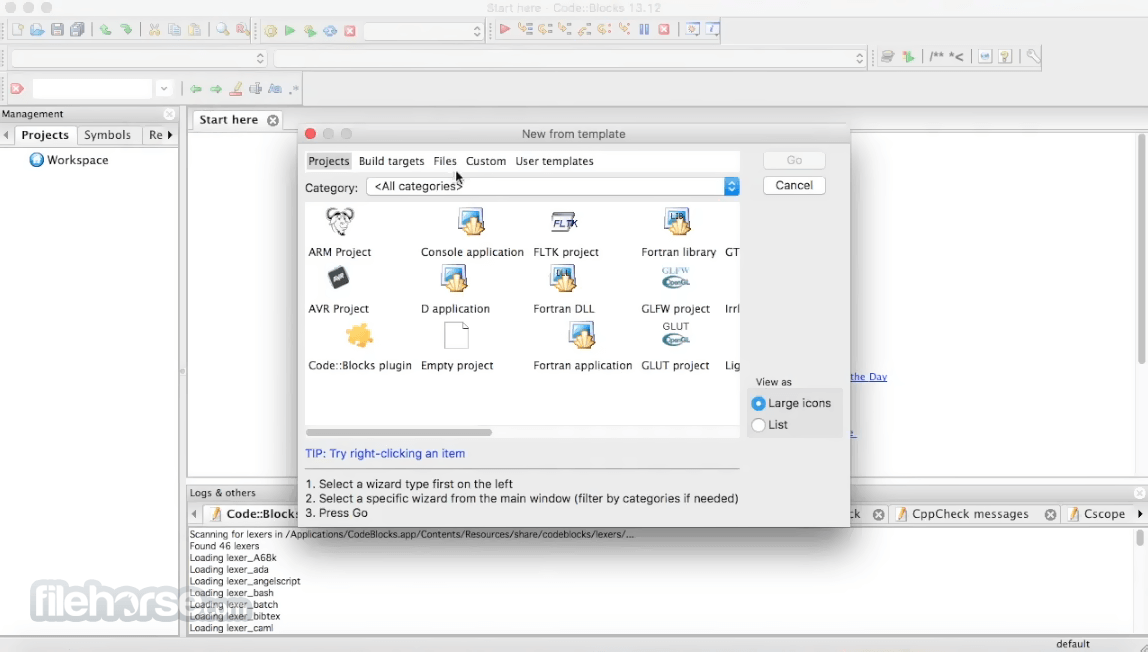 NOTE: We have a Changelog for 20.03, that gives you an overview over the enhancements and fixes we have put in the new release.

NOTE: The default builds are 64 bit (starting with release 20.03). We also provide 32bit builds for convenience.

NOTE: The codeblocks-20.03(mingw)-nosetup.zip files are provided for convenience to users that are allergic against installers. However, it will not allow to select plugins / features to install (it includes everything) and not create any menu shortcuts. For the 'installation' you are on your own.

If unsure, please use codeblocks-20.03mingw-setup.exe!

Note: The Linux packages above are compressed archives (tar, tar.xz or tar.bz2). When you decompress the package you downloaded on your system, you will find all the .rpm or .deb packages required to install Code::Blocks.

Note: On RedHat/CentOS older revisions of 6 (up to 6.2 as far as we know) you need to add repoforge (former rpmforge) to your repolist, to be able to install the needed wxGTK-package. See http://repoforge.org/use for an instruction.

Note: Redhat/CentOS probably also needs an installed hunspell-package, if you want to install the contrib-plugins. 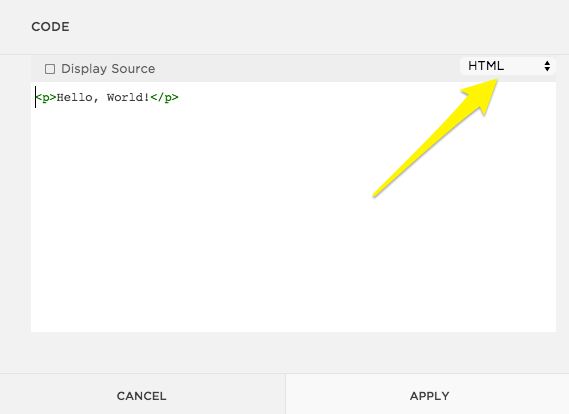 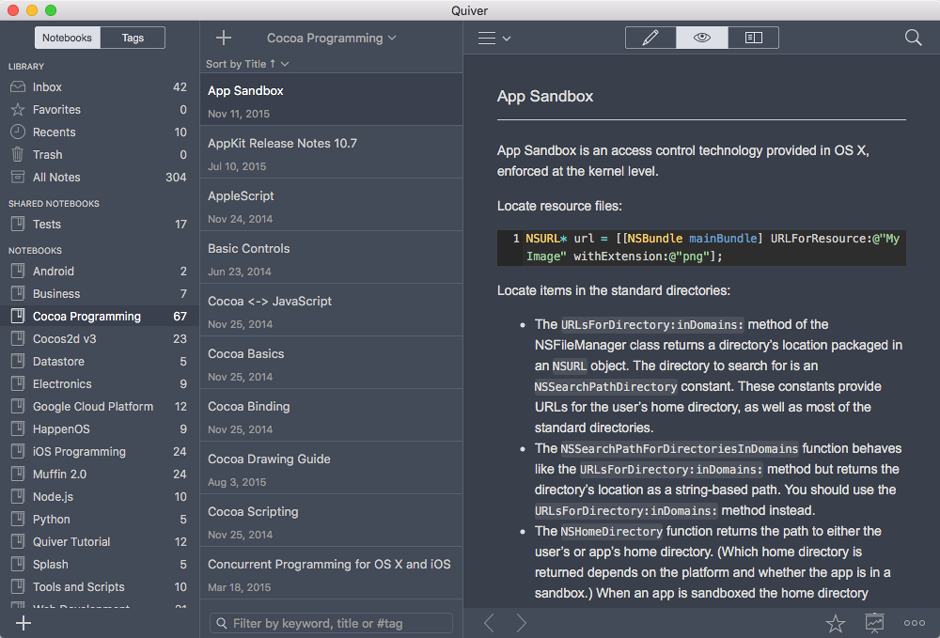