Hello everyone, how are you all doing today? I hope you are all having a great week so far, my week has been pretty good. Been a bit busy trying to help my cousin move to her new house, but luckily today I finally realized we never posted about one of the greatest action/shooter games ever created. Counter-Strike. Please read on…

Today we will highlight a game original created for the PC many years ago. Counter-Strike, to be more specific, today we will talk about the latest in the CS games family, Counter-Strike GO aka Counter-Strike Global Offensive or for short, CS: GO. I personally began playing this game many years many years ago during it’s beta stages in 1999 before its official release in 2000. I was a just a kid then but every summer my friend and I would spend at least half the damn day playing that game. Let’s find out what else makes this game a must download for Mac gamers.

What Is Counter-Strike: GO About?

Counter-Strike: Global Offensive (CS: GO) will expand upon the team-based action gameplay that it pioneered when it was launched 14 years ago.

“Counter-Strike took the gaming industry by surprise when the unlikely MOD became the most played online PC action game in the world almost immediately after its release in August 1999,” said Doug Lombardi at Valve. “For the past 12 years, it has continued to be one of the most-played games in the world, headline competitive gaming tournaments and selling over 25 million units worldwide across the franchise. CS: GO promises to expand on CS’ award-winning gameplay and deliver it to gamers on the PC as well as the next gen consoles and the Mac.” 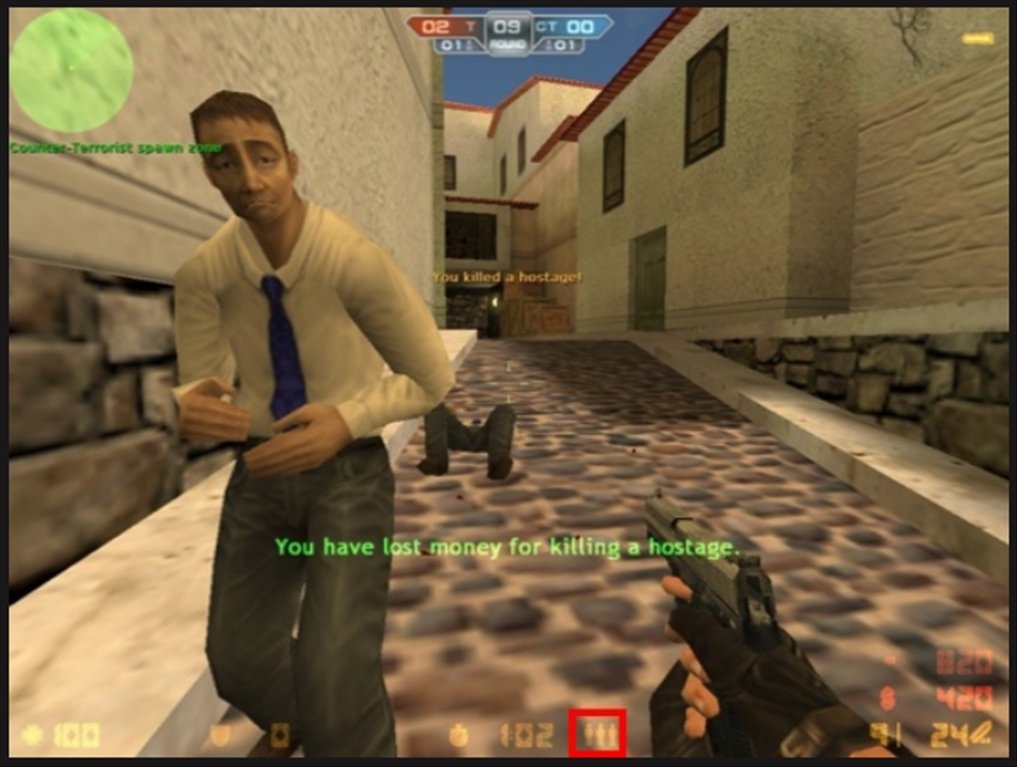 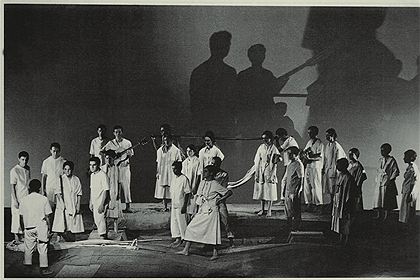 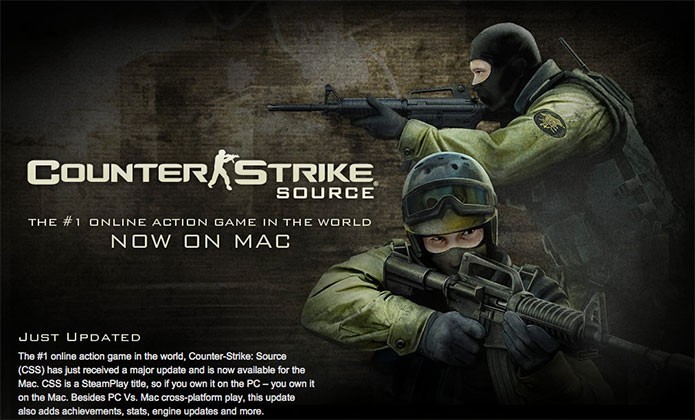 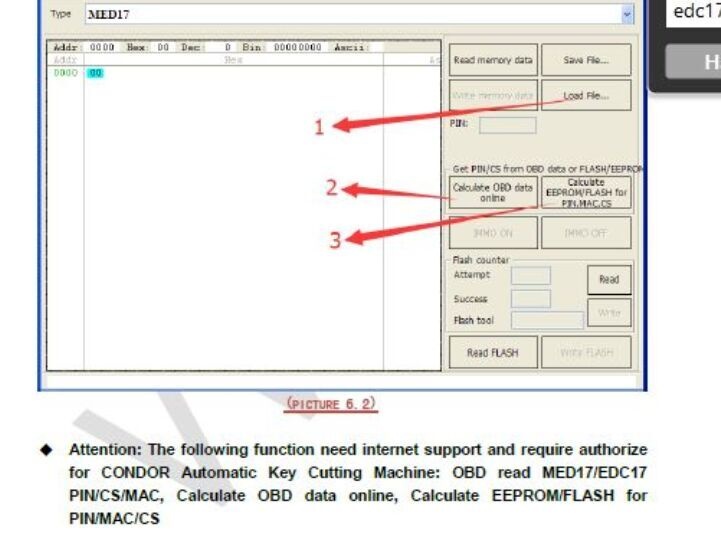 Other Mac games: Mad Max For Mac Dota 2 For Mac