Disclaimer: This is for educational and personal use only. This was originally done as an assignment for SEC701 – Ethical Hacking. I do not condone potential illegal uses of this information. However it is perfectly legal to “hack” your own equipment or equipment you’re authorized to administer. If you use this for malicious purposes, it is not my fault. 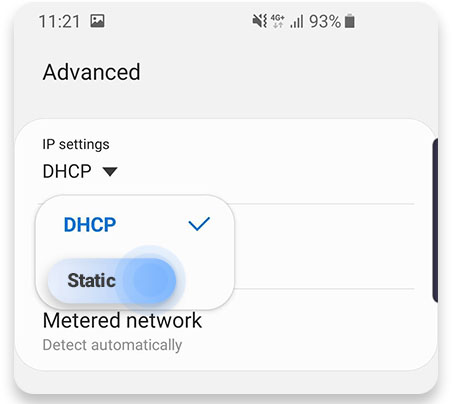 WPS is a security standard that allows users to connect to WPA/WPA2 networks easier, through use of an 8 digit pin code. As a result this actually weakens the security of WPA/WPA2 as this can be brute forced, and once compromised allows the hacker the ability to access the router/access point and have it provide it’s own passphrase or PSK (pre-shared key). The tools used in this attack are as follows, all included in Kali linux.

The video used as a basis for this attack (and shown for demonstration in class) can be found here:

While not essential to our hack, in order to simulate doing this for real we’re going to spoof our MAC Address to limit the potential for getting caught. To do this requires only a few steps. For demonstration purposes, show the current MAC address:

The first thing we do is bring the interface down and stop network manager, by issuing the following commands:

Finally bring the interface up, and note the MAC has changed (the previous step actually shows you the original MAC and the new MAC).

Hacking WPS was actually less work than hacking WEP, though it took a lot longer. The first thing we need to do is run airmon-ng without options to ensure our wireless interface is being detected properly.

Next issue the command again with the interface included to start monitoring.

Issue the wash command to scan for access points in the area.

Failed To Retrieve A Mac Address For Interface 'mon0' Reaver

Now we’re going to run reaver with the MAC address of the access point as an argument, which was obtained as a result of the command used in the previous step. This step can take anywhere from 4 to 20+ hours. In my case it took about 6 hours to successfully crack the WPS pin.

Once you have the pin, run reaver again providing it the pin as an argument and it will return the PSK fairly quickly.

Which resulted in the following output.

The attack method used to compromise WPA/WPA2 by way of hacking the WPS was in my opinion much easier than that used to hack WEP in a previous demonstration this semester. While WEP took about 30 minutes to crack, hacking WPS took approximately 6 hours. After some very brief research online I discovered that this process can take anywhere from 4 to 30 hours. You would think the length of time required to perform the hack would be somewhat of a deterrent, however once WPS has been compromised it opens up a permanent vulnerability (unless one disables WPS) as the same key can be used to repeat the process once the Administrator for the access point changes the pre-shared key. To further complicate matters the WPS key is hard coded for each router, and cannot be changed. Which leads us to another problem. Some access points don’t actually disable WPS even when you’ve disabled the ability in the device’s settings. This has been patched by many of the leading manufacturers, but it is up to the Administrator responsible for the access point to see if this is in fact an issue for their particular hardware.

Failed To Retrieve A Mac Address For Interface 'wlan1mon'

This article helps fix an issue where a DHCP client can't get a DHCP-assigned IP address.

When a DHCP client is moved from one subnet to another, it may fail to obtain a valid IP address on the new subnet.

To work around this problem, do one of the following methods:

When a DHCP client that has previously had a DHCP-assigned address is started again, the client goes into an INIT-REBOOT state. The client will attempt to verify that it can still use the same address by sending a DHCPRequest packet, populating the DHCP Option Field 'DHCP Requested Address' with the previously assigned IP address.

Failed To Retrieve A Mac Address For Interface 'mon0'

If the client sending the DHCPRequest is requesting an address that appears to be on the same subnet but was actually assigned with a different subnet mask, the DHCP server will remain silent and the client will fail to obtain a valid IP address for the new subnet. 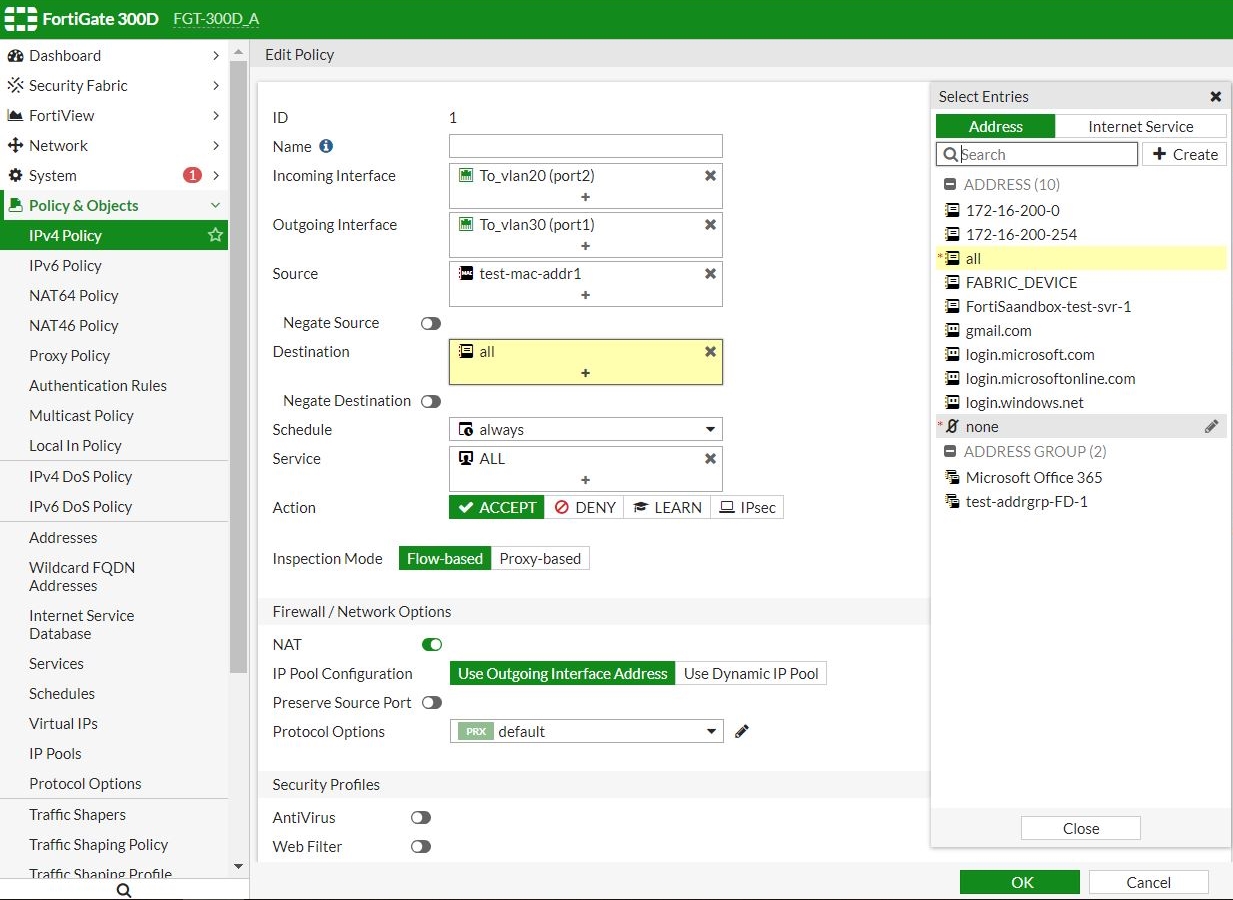 Failed To Retrieve A Mac Address For Interface 'wlan0'