I posted this under Snow Leopard topics as well so hopefully someone sees it somewhere...
I know it is going to be impossible to find anyone that knows anything about this, especially because this is such a small sub section of the discussions - but does anyone know if Apple has edited source code for Dynamo to run on Intel Macs, and if so, why they have not released it?
They have several pages about performance like this one http://www.apple.com/xserve/performance.html that claim to have used a the version of Iometer that is at Iometer.org, but PPC is the only supported processor for Mac in the source code.
I have changed the source code and I have dynamo running under mac OSX on my Intel MBP, but performance figures are not going to be the same as if Apple edited the source code.
Apple, how are we supposed to reproduce results you have obtained through a benchmark that no one else can get a hold of? 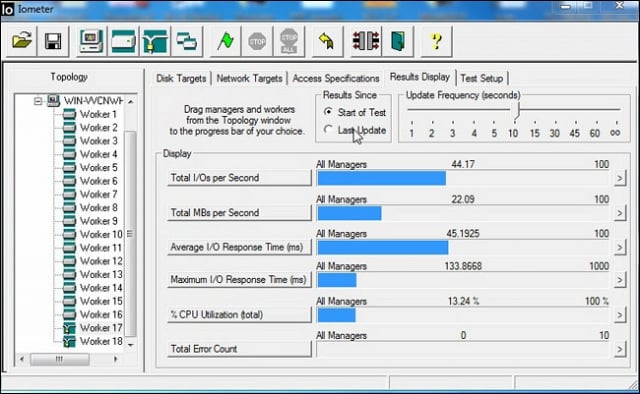 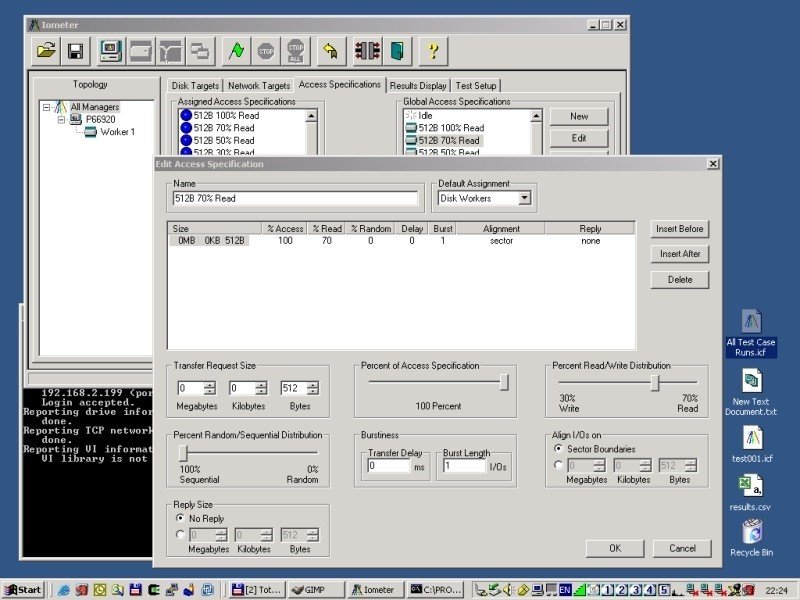 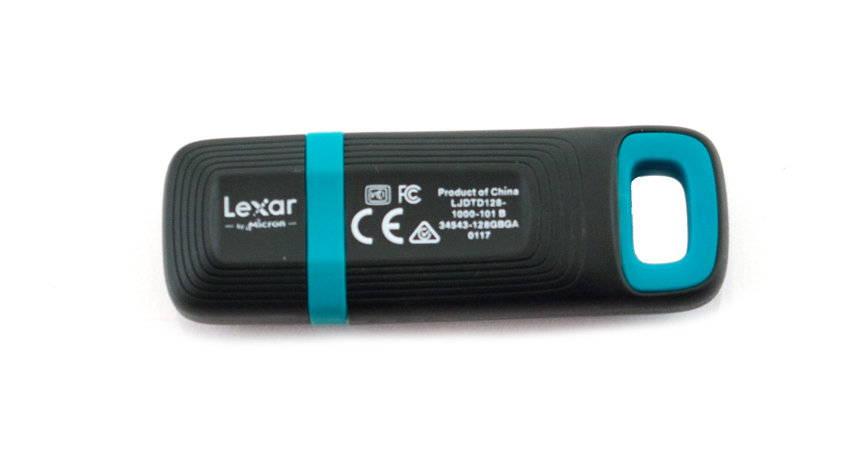 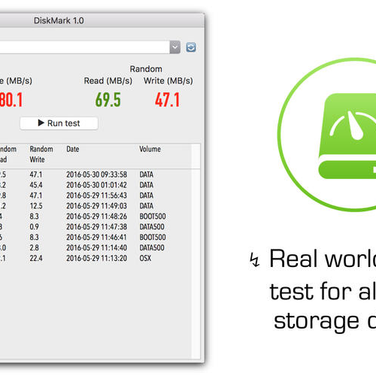 It has been a while since the last official stable release. So today we are happy to announce the release of the Iometer 1.1.0 version. There have been many changes. Highlights are for instance the libaio support on Linux or the new timer code on Windows & OS X. Also the data patterns have been extended and the definition of fixed seeds got added to the random number generator.