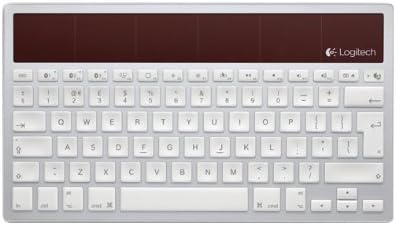 I've been having intermittent trouble with the Logitech Unifying Receiver. At first I thought it was just the solar part of the keyboard (that it wasn't charged or something), but after sitting it under a lamp for a couple hours, it's not the problem. I have the K750 and the M560 (mouse and wireless keyboard) both hooked up through the Unifying Receiver. I used Solaar to pair them to the same receiver. My issue is that they both lag intermittently, and sometimes (especially the keyboard) they're just completely unresponsive for up to a minute, sometimes more. As input devices, this is rather frustrating. When they work, they're both awesome, so I'd hate to leave them, but can anyone help with the responsiveness issue?

The only thing notable in the system journal was baloo trying to index the device itself (???). I've disabled baloo, but the responsiveness issues still continue.

I'd be happy to post any logs/info that would be helpful. I'm much less familiar with input devices, so other than journalctl, I have no idea where else to look for clues as to what's going on. 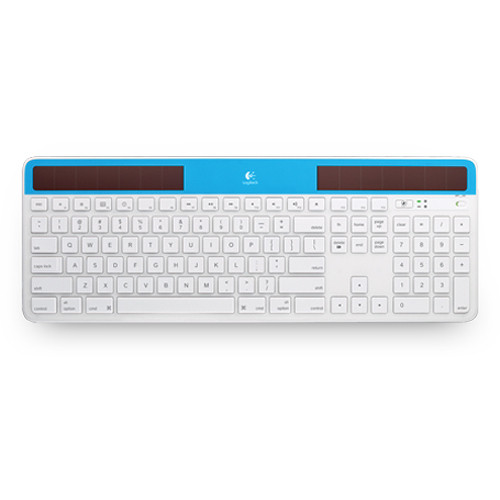 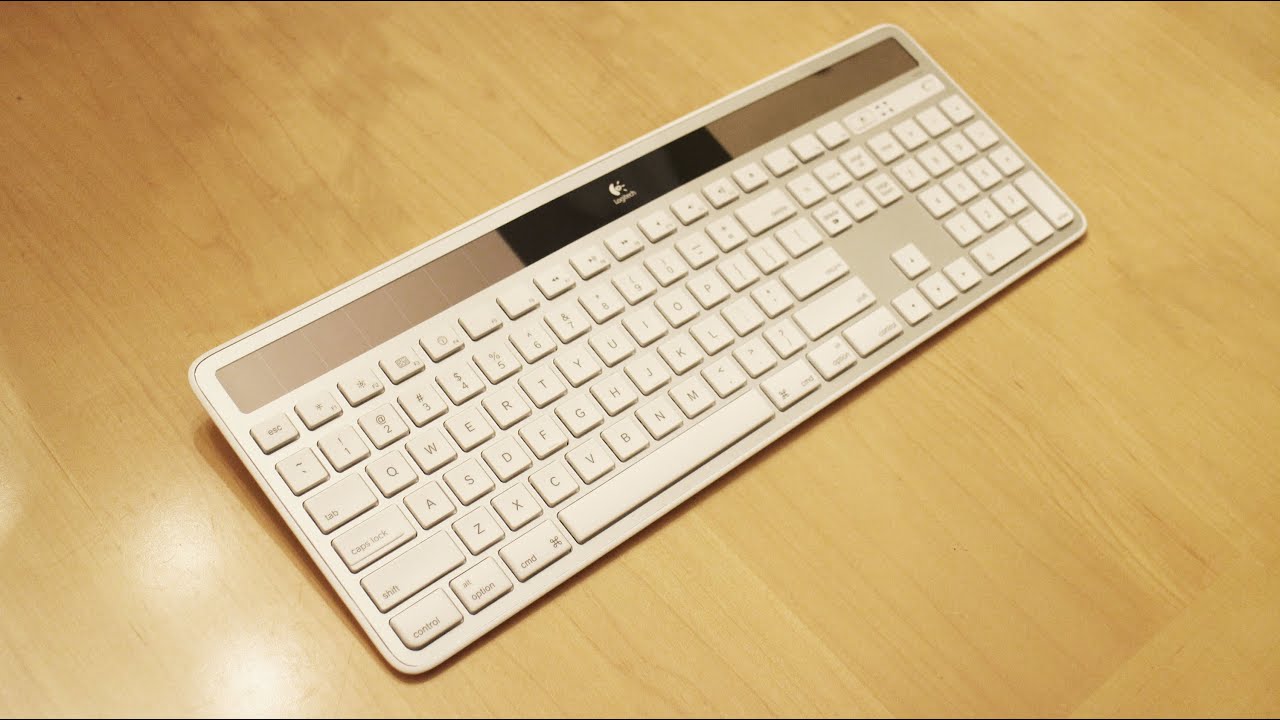 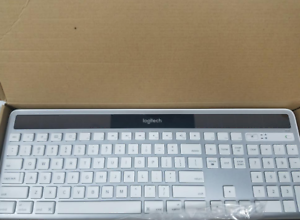