As a long-time Mac user, I was excited to hear about the next release of OS X, macOS Sierra (version 10.12 Beta, for those numerically inclined.) As a Mac developer, I had access to the Developer Preview released yesterday. As the product manager for Parallels Desktop, I was looking forward to installing Sierra in a VM.

Parallels Desktop for Mac is a hardware emulation virtualization software, using hypervisor technology that works by mapping the host computer's hardware resources directly to the virtual machine's resources. Each virtual machine thus operates identically to a standalone computer, with virtually all the resources of a physical computer.

The first thing I tried was installing Sierra in a new, blank VM. No joy here. The internal structure of the installer app must be different enough that Parallels Desktop could not use the app directly. (Add one item to the task list of the Parallels engineering team.)

Then I tried to upgrade an existing Mac OS X VM to Sierra. Of the Mac VMs installed on my home iMac, the smallest one was Mavericks, so I created a duplicate of the Mavericks VM, booted it, and dragged the Sierra installer app into it. No joy here either, because the copied installer app wouldn’t launch. I have seen this happen before: the internal structure of an OS installer app is rather complex, and sometimes the Finder can’t reliably copy it. (Add one item to the task list of the Finder team at Apple.)

So then I made of duplicate of my El Capitan VM, and directly downloaded the Sierra installer app into it. No Finder copy this time. Much joy – the installer app ran without problem, and I soon had Sierra running a VM.

I have often written in this blog about Siri and Cortana, so I was quite interested to see Siri on the Mac. Here is a video of Siri running in my macOS Sierra VM in Parallels Desktop 11.

I am looking forward to learning more about Sierra from the Worldwide Developers Conference. Stay tuned for future Sierra blog posts. 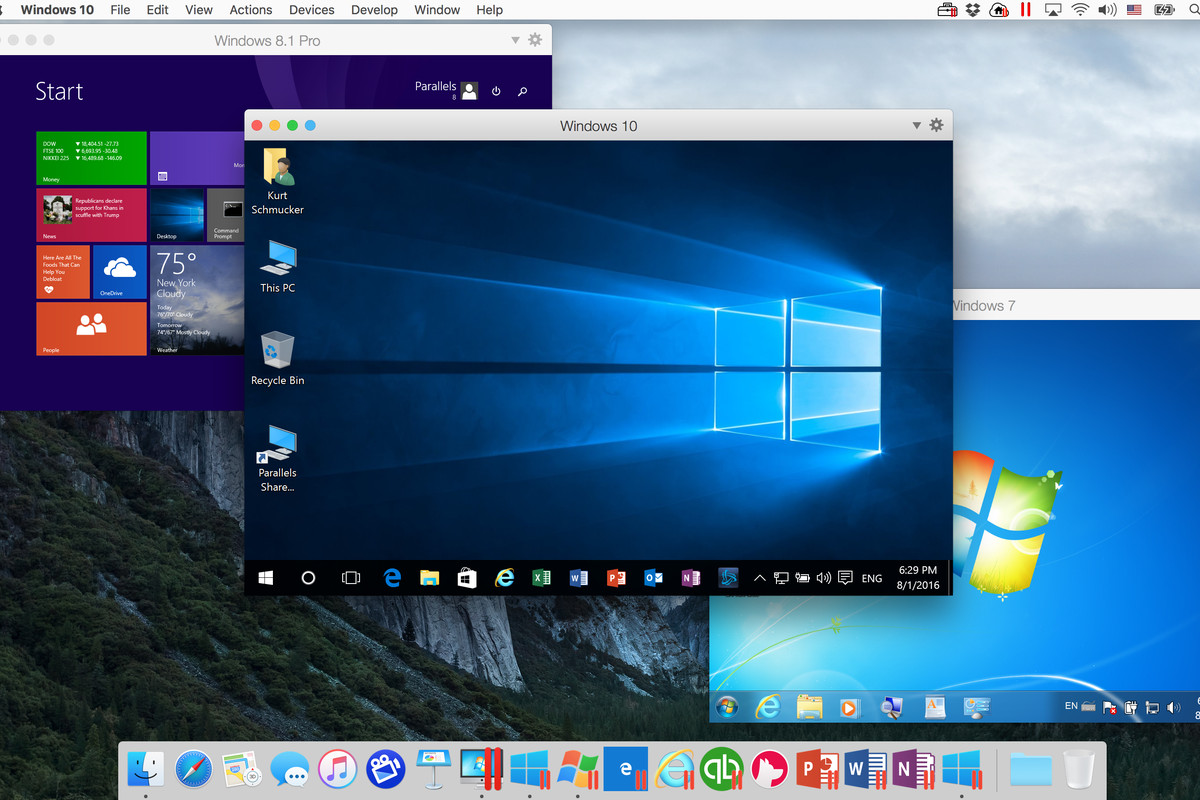 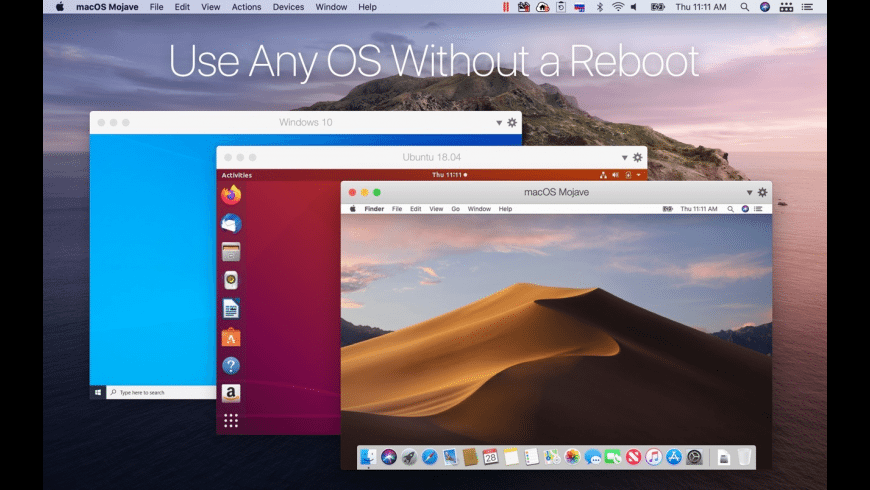 With every new release from Apple, Parallels Desktop consistently builds a better product for customers. With macOS Sierra’s release, we wanted to touch base and provide some peace of mind. Simply put: we’ve got you covered. Our engineers have been hard at work since they got their hands on the developer’s release!

Upgrading to macOS Sierra provides huge benefits that make your Mac even more useful and fun while ensuring that you have the latest security features and performance enhancements. Here are two more reasons to upgrade: It’s free and easy!

What are we most excited for with macOS Sierra?

Siri: Our favorite virtual assistant makes her debut on Mac. No matter what you’re doing, Siri is always available to help you become a multi-tasking pro.

Universal Clipboard: Copying from one device and pasting on another? It may be 2016 with technological advances progressing faster than light speed, but this is easily one of the best upcoming features for macOS Sierra and iOS users.

Optimized Storage: Is your hard drive filling up or maxed out? macOS Sierra can automatically store rarely used files in iCloud and keep them available on demand. Additionally, think of all those old files you no longer use. Find and remove them with ease so you have room for new ones.

Auto-Unlock with your Apple Watch: Rockin’ an Apple Watch keeps getting cooler. Automatically log into your Mac when you’re wearing your Apple Watch. No typing. No password required. Seriously awesome. 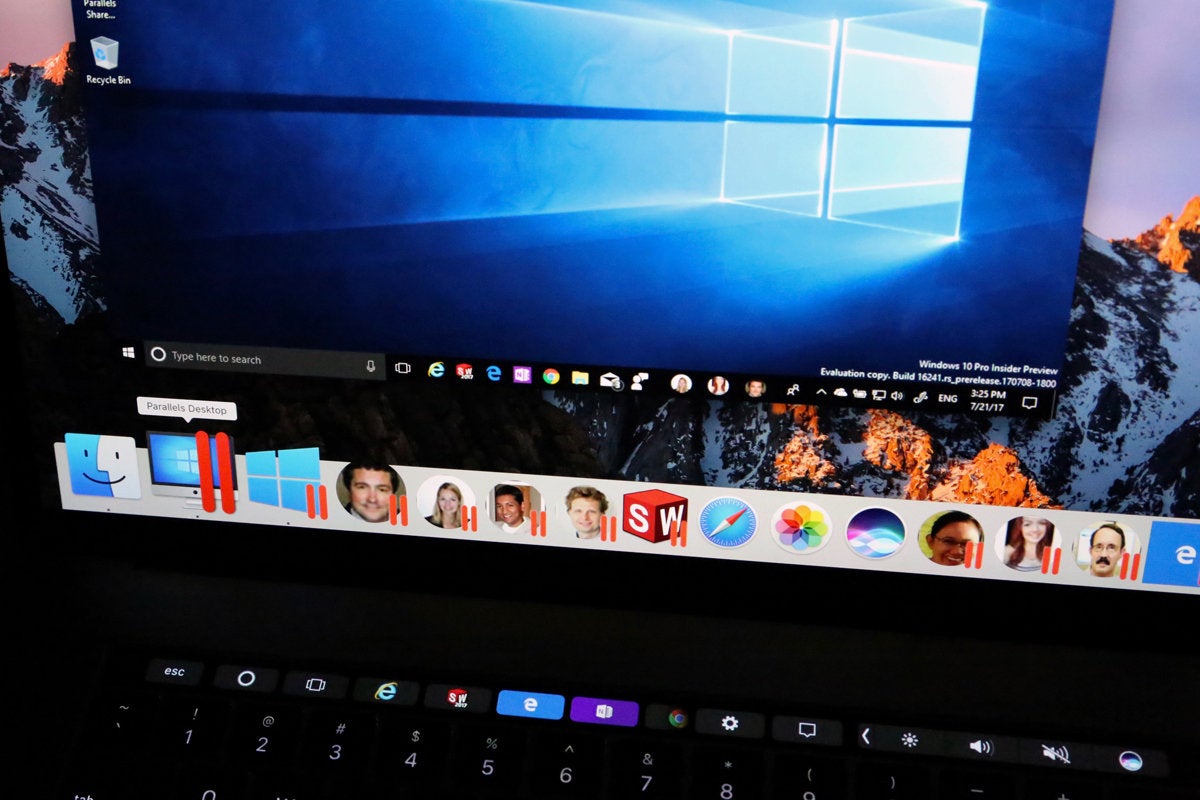 It’s hard to narrow down our favorites when Apple releases a feature-packed update such as macOS Sierra. Here are some helpful tips before you update:

Make sure your Mac can run macOS Sierra! Chances are your hardware can handle it; Mac computers introduced in late 2009 or later can be upgraded to macOS Sierra. Still worried? Check your Mac hardware here.

We strongly recommend that you backup your Mac before any major upgrades! Whether you choose Time Machine or a manual backup, you can save yourself a serious headache by planning ahead.

We hope you enjoy macOS Sierra and look forward to seeing the incredible projects our customers share with us!