What’s New in Version 3.4.2.0 of the Splashtop Business Apps and Streamers?

Now from your computer list, you can pin your favorite computers. You can also see all the pinned computers easily in one view.

Admins can now choose to enforce automatic log off at the end of a remote session.

Admins can now specify a path on a network drive for team members to save session recordings through a fail-safe mechanism. They can also enable automatic recording when a remote session starts, and define size limits.

Auto-login after remote reboot in an SOS session

When you are in a Splashtop SOS remote session accessing a Windows computer and you reboot the remote computer in normal, or now even in safe-mode, you can log in without entering credentials again. This is now also available for normal reboot of Mac computers.

Other new features include:

Admins can now schedule users’/user-groups’ access to computers or groups of computers, allowing them to remote in only during the specified timeslots. This feature is currently available in the Splashtop for Remote Labs plan. 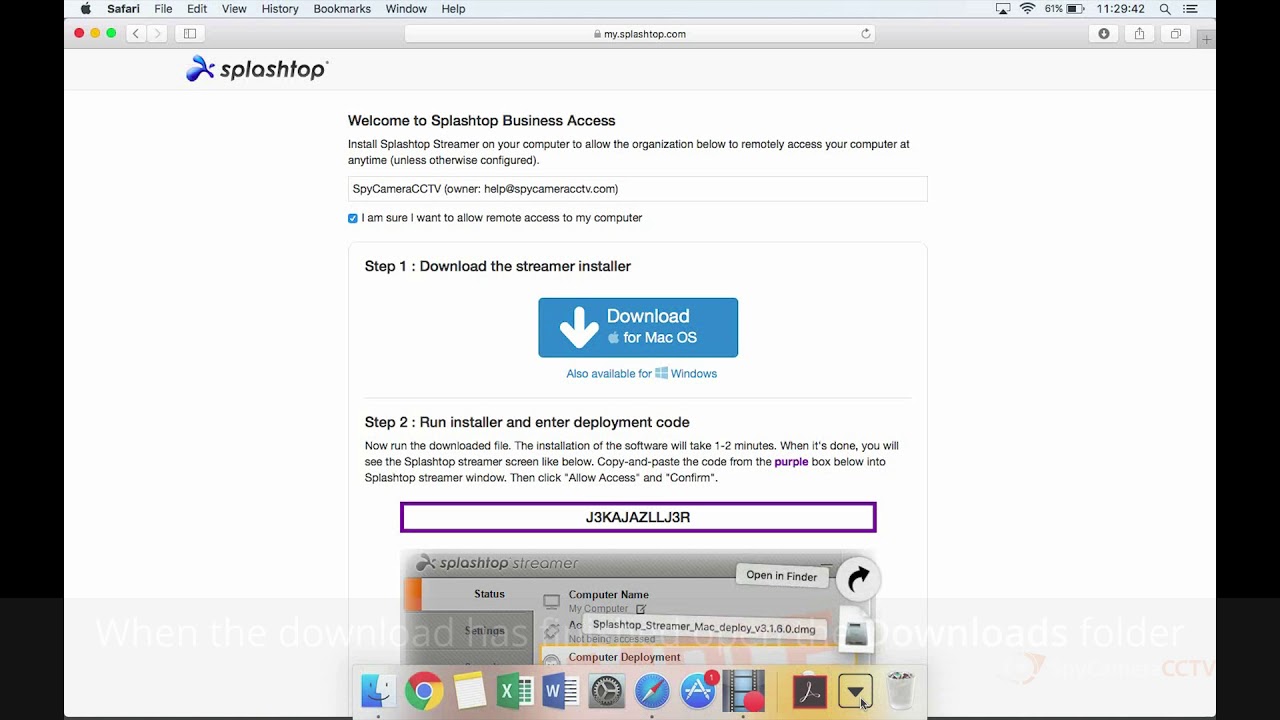 How can I get the latest Splashtop updates?

As always, the updated apps and streamers are initially available from https://www.splashtop.com/downloads. Then they are made available via the “Check for Updates” feature, and finally, the update is automatically rolled out to existing streamers and you will be prompted to update your Windows or Mac apps.

Version 3.4.2.0 apps and streamers that are available as of Sept 23rd, 2020, include the Splashtop Business App, Splashtop Streamer, and Splashtop SOS app for Windows. Versions 3.4.2.0 for Mac and iOS will be available in October. 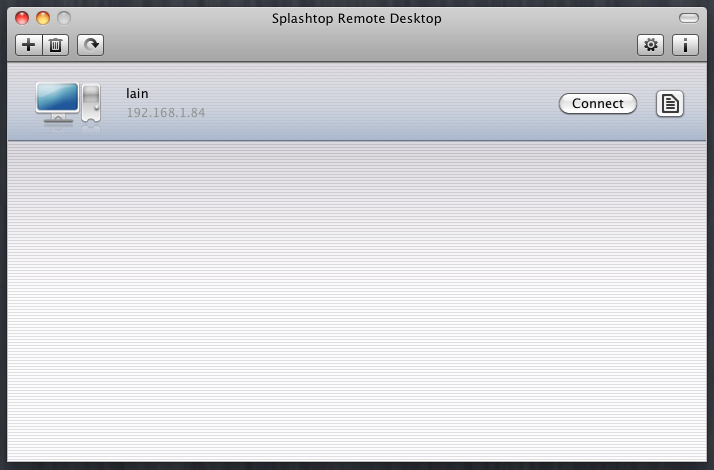 Fast and reliable remote desktop connections via our award-winning high-performance engine and global server infrastructure. Enjoy high definition remote connections.
All remote desktop sessions are encrypted with TLS and 256-bit AES. Access is further protected by device authentication, two-step verification, and multiple 2nd-level password options.
Mass deploy via command-line or by sending a link to your clients. Migration from LogMeIn and other remote desktop services has never been easier! Set up all your computers and devices in minutes.

Remote desktop for business professionals and teams. Access your computer from anywhere just as if you're sitting in front of it! Work from home or anywhere in the world. Remote from an unlimited number of computers, tablets, or smartphones using Splashtop's remote desktop apps. All you need is an internet connection and a user account. Better alternative to GoToMyPC and LogMeIn Pro. Starting at just $5/month per user. Learn More »

Designed for MSPs, IT, and service providers to remotely support clients' computers and servers. Includes both unattended and attended access.* Better alternative to LogMeIn Central and TeamViewer. Starts at $25/month for 25 computers Learn More »