Mac users aren’t at all shy about making their requests for applications known:

How about Visio for Mac?

When will IE return to Mac?

Will we ever see a Microsoft Project for Mac?

When will (insert name of hot new game here) be available for Mac?

Most of these requests are for well-known Microsoft applications on Windows, and Mac users want them. Let me address a few of these in some detail.

It’s unwise to say “never” with regard to future development efforts by a company as large as Microsoft, so I will predict this about Visio for Mac: it’s very, very unlikely to ever happen.

I, and many others, believe the development costs to produce a Mac Visio that would faithfully render any existing Visio drawing (and have almost all the functionality of Visio for Windows) would never be recouped by Microsoft.

For any Mac software company, a software product that brought in $50 million per year would be viewed as a fantastic success. But in the rarified world of the Microsoft Office team, such a product would be considered a dismal failure.

For any Mac software company, a software product that brought in $50 million per year would be viewed as a fantastic success. But in the rarified world of the Microsoft Office team, such a product would be considered a dismal failure.

Any Hot New Game by Microsoft

The graphics foundations on Mac and Windows diverge sufficiently that porting any hot new Windows game over to the Mac is a major undertaking. It would be unlikely to recoup development costs, for the same reasons as the Office applications. You can read more details about DirectX and OpenGL. 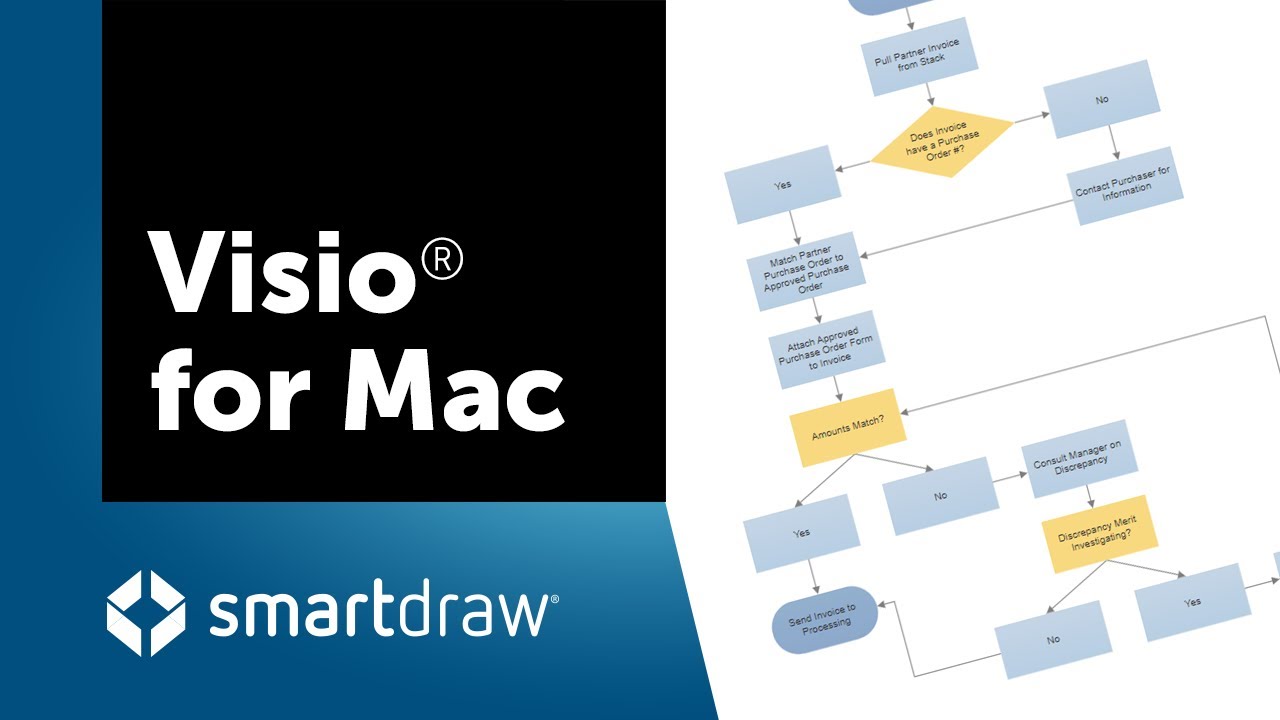 What’s a Mac User to Do?

There are a couple of options for a Mac user:

(Already own Visio? No problem. Just use the Migration feature in Parallels Desktop to move everything on your PC—including Visio—into a virtual machine on your Mac.)

Figures 3 and 4 show Access, and Figure 5 shows IE—all running on my MacBook Pro.

Figure 5_IE in Windows10 running on a Mac with Parallels Desktop

As the product manager for Parallels Desktop, you might consider my opinions to be a bit biased. (They aren’t, but you might think that.) So, here is a quote from a Network World review (emphasis mine):

“I’ve been a Mac user for many years, and like with most Mac users, there are occasions when I have core business apps that require me to run Internet Explorer for a browser, or run Visual Studio for app development work, or even run Microsoft Project and Visio that just aren’t available on a Mac. And while Apple provides BootCamp where I can switch between booting from a Mac to booting as a Windows system, that means I have to constantly reboot my system to switch between operating platforms. So I’ve been a happy user of Parallels for years where I can run Windows and Mac applications side by side at the same time.” –Rand Morimoto, Network World